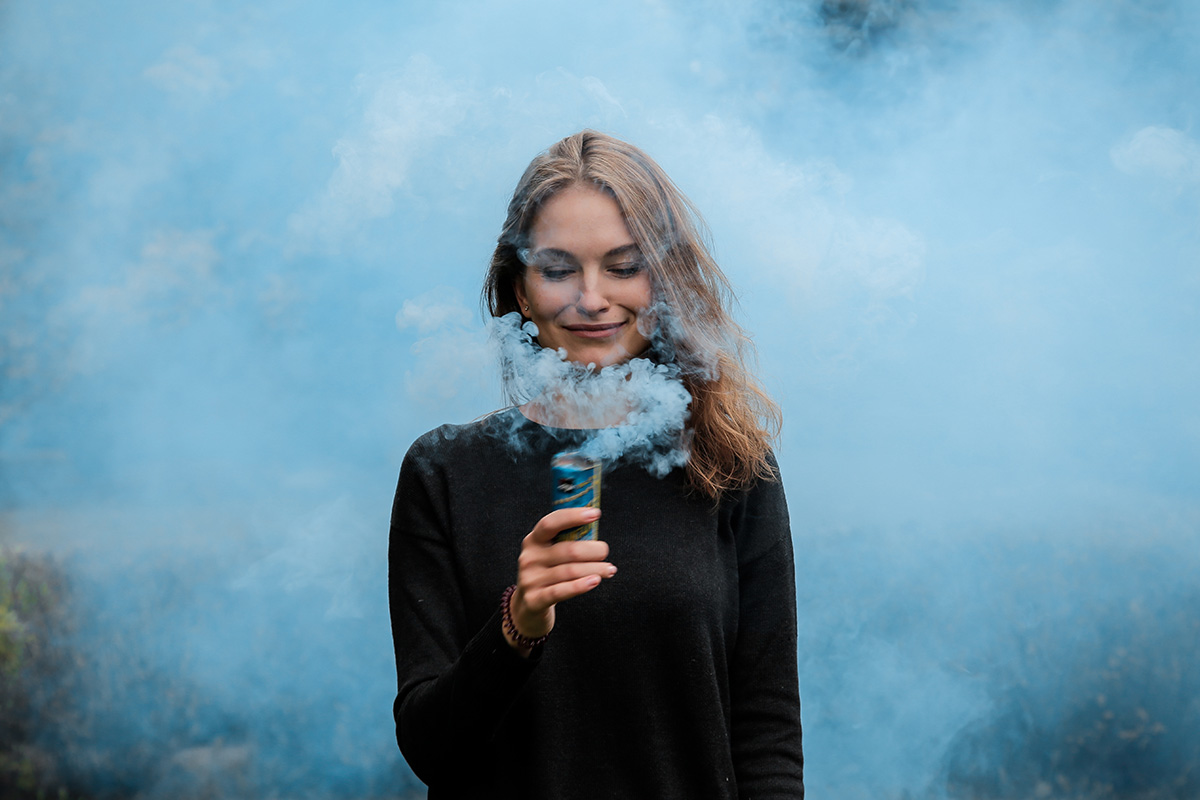 A GRINDING sound, somewhere between a rattle and a rumble, erupted over the suburban New Jersey hill. The figures, clad in motorcycle leathers and helmets, started to appear, one, two, three, until there were almost 20, crouched on skateboards, like a squadron of roller-villains.

One by one, the skaters rounded a turn, dropping a gloved hand to the asphalt as they scraped their wheels in a slide, taking care that nobody crossed into oncoming traffic and found themselves splattered across the grill of a Buick.

At the bottom of the hill, the leader of the Bergen County Bombers, as this gang of skateboarders is known, wrestled the black motorcycle helmet from his head, revealing a mortgage broker with gray flecks in his beard and the crow’s feet that come from decades in the white-collar trenches.

Forget the little red sports car: the new symbol for midlife crisis is the skateboard. Graying members of Generation X, and even their older brothers, are reclaiming their youth and rebellious streak by hopping back on a skate deck. Some are even showing off old tricks in the skate park.